Boomerang + My week in video 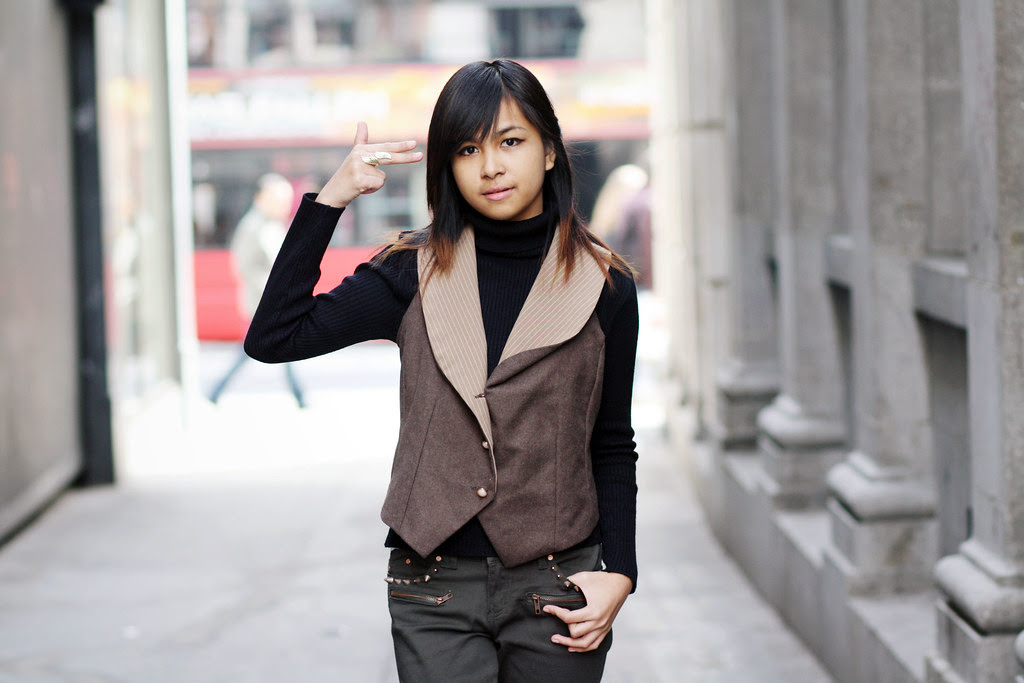 Moving on with my outfit posts that consists of too much girly-ness by wearing dresses and skirt, here's a totally new style that I wore three weeks ago. In the meantime, here's a quick glimpse of the Buckingham Palace where the Queen lives... and no, she wasn't there (too bad!). 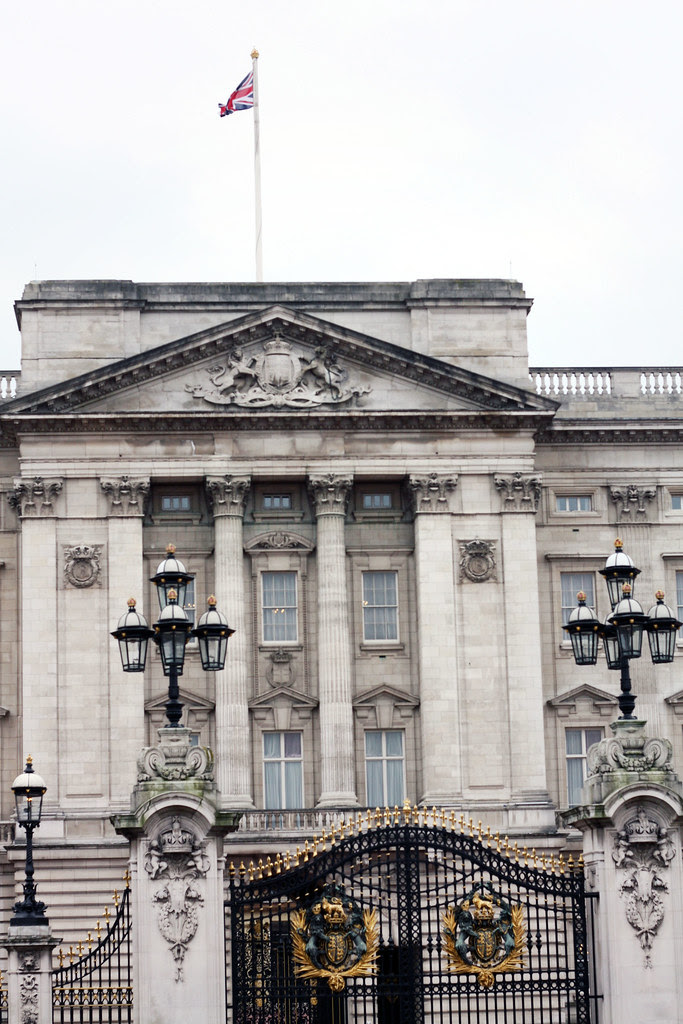 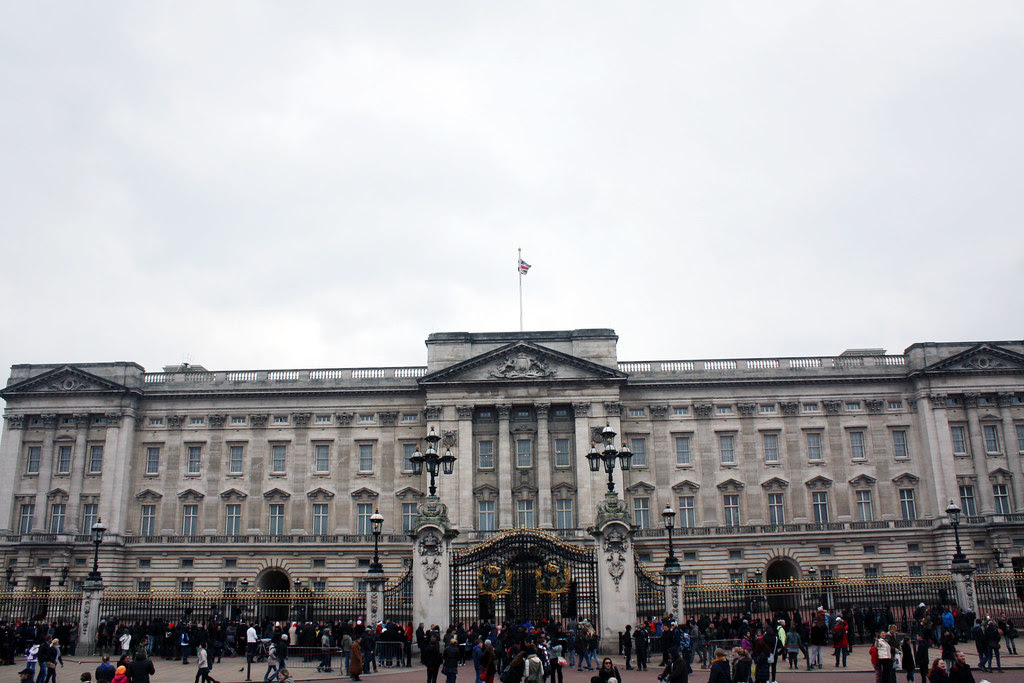 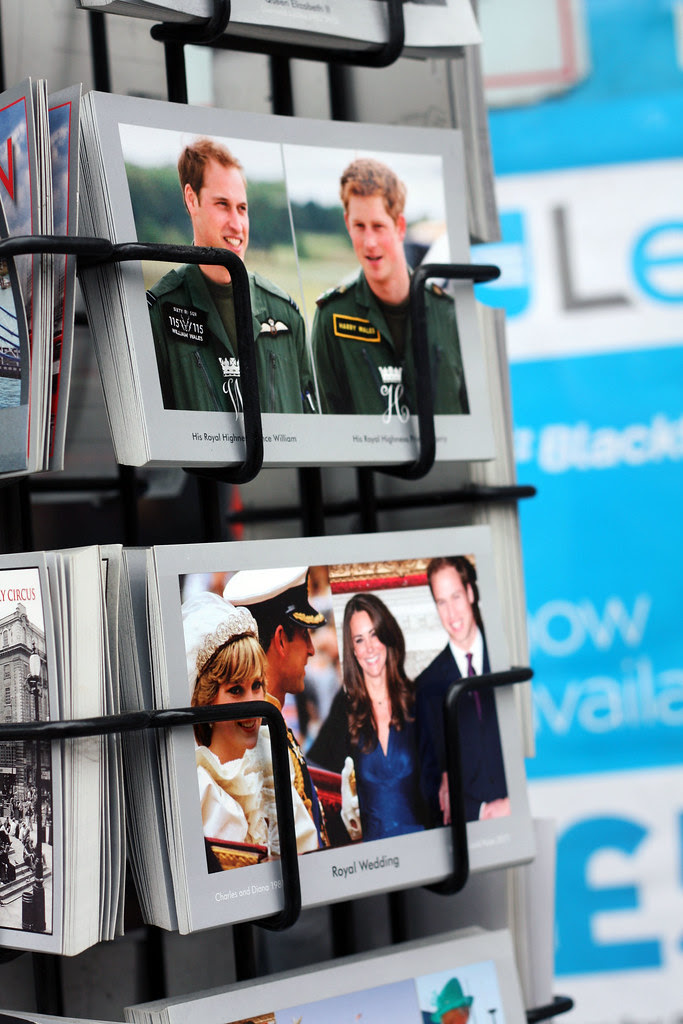 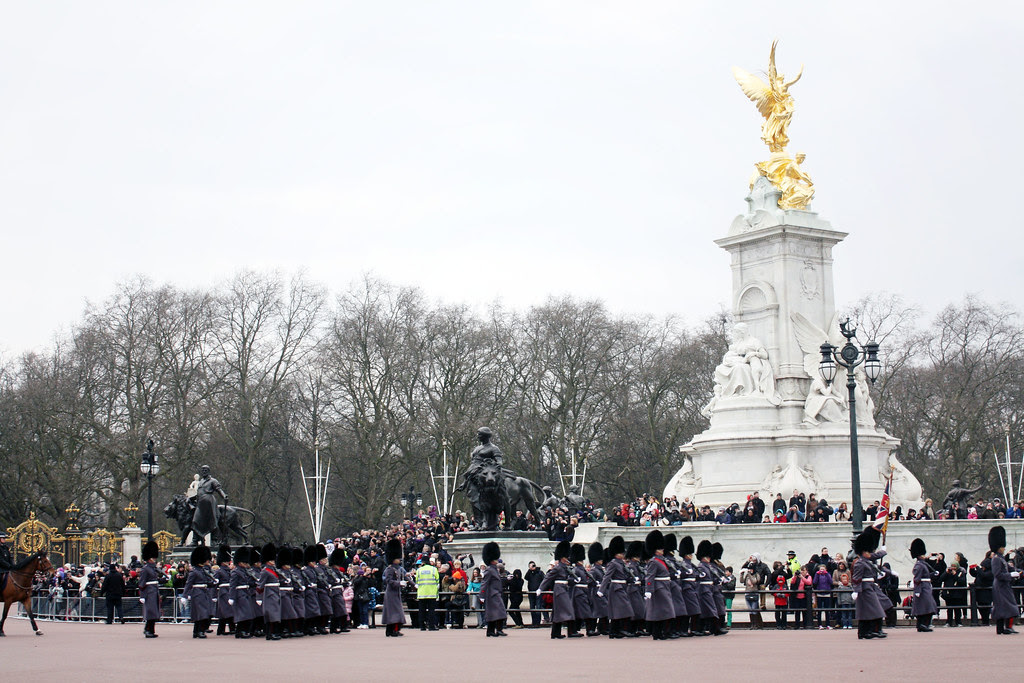 Right when we arrived at the palace, the marching of the guards began. It was a very cold day and three layers of shirt is not even enough to keep you warm so I don't really know how can these guards survive just standing there at the gates of the palace. 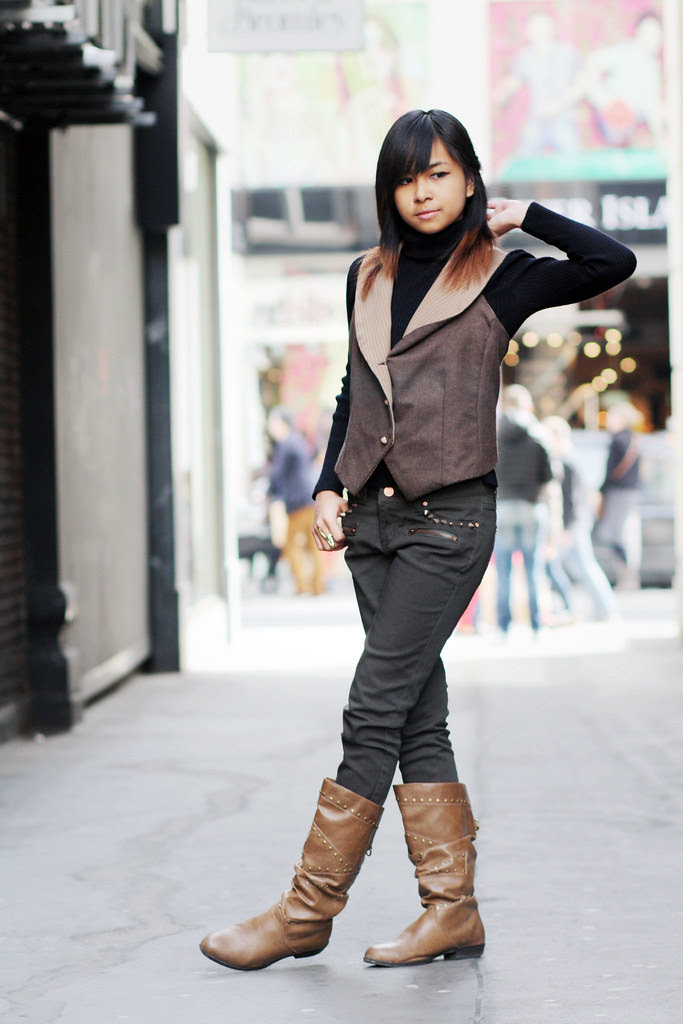 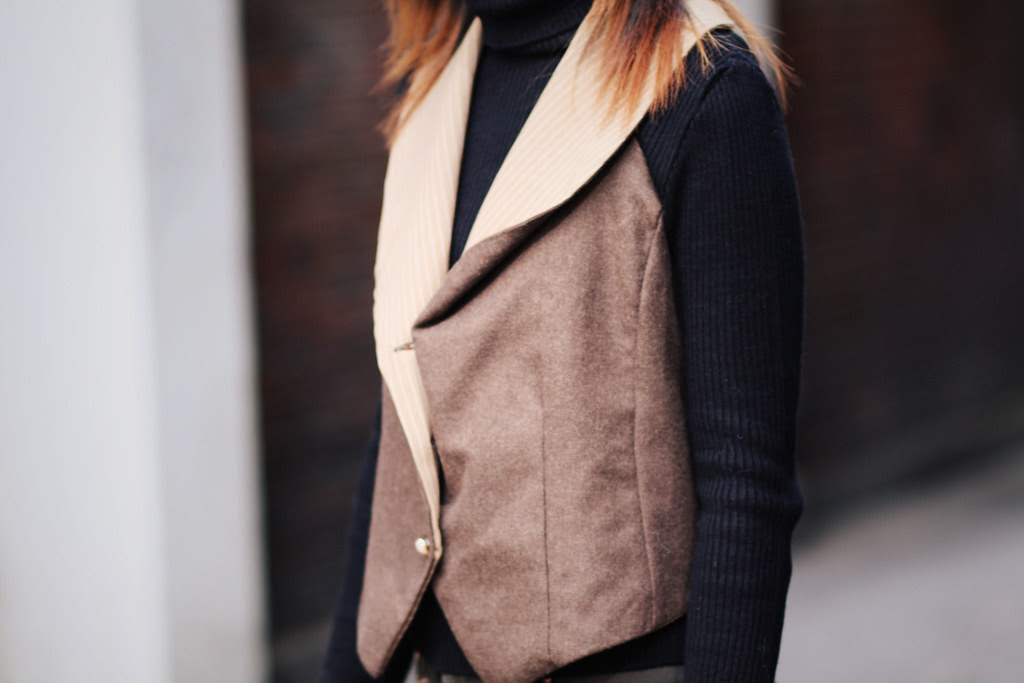 This outfit kinda reminds me of horseback riding outfits turned into fashion show kind of thing or a secret agent on The Walking Dead tv show (haha!). Anyway I think, a combination of darker colors is just perfect for a gloomy day! I just realized invading my grandmother's closet is probably the greatest solution to my "i don't know have anything to wear" days here in London. 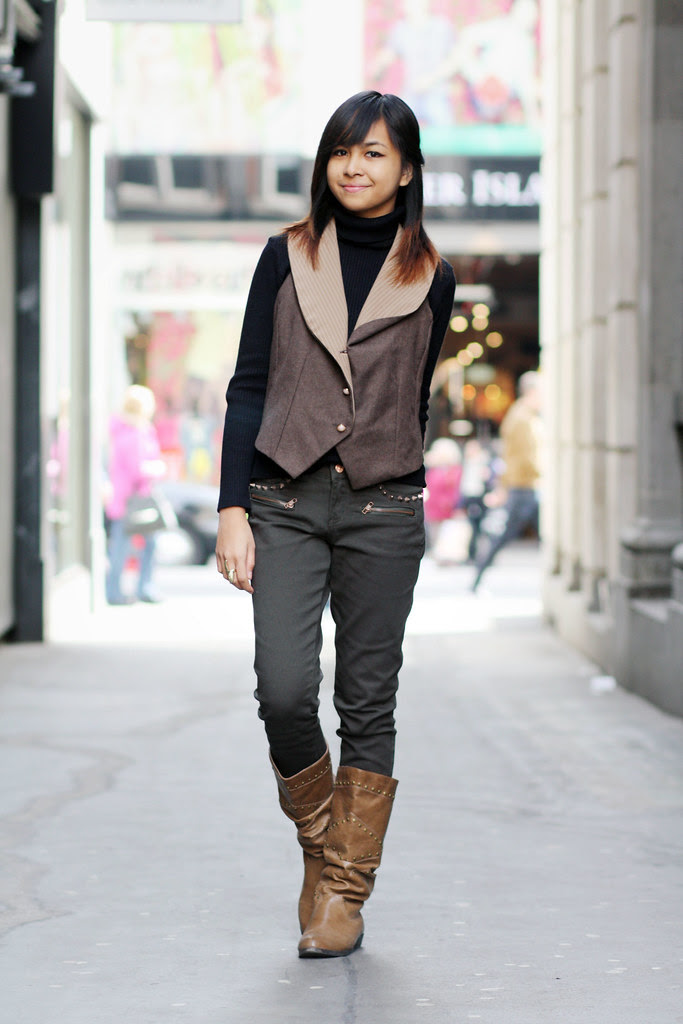 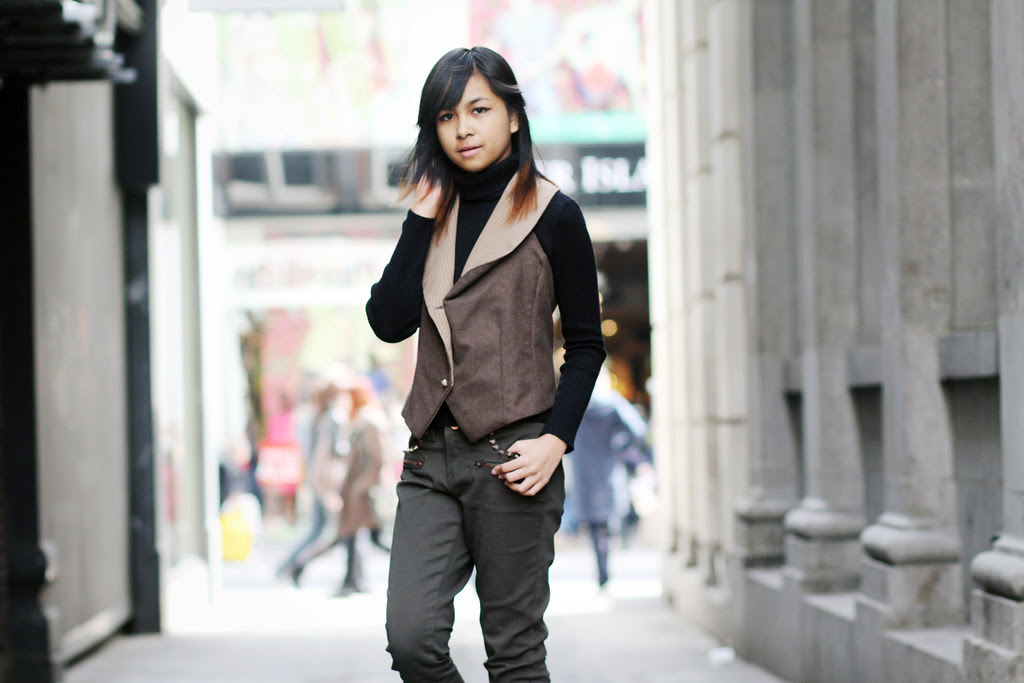 I opted to wear this vest to complete the look and to be honest, I think it pretty much did make the outfit interesting rather than just wearing a boring top with pants and boots. The color combination of this outfit is just the perfect way to emphasize my ombre hair! 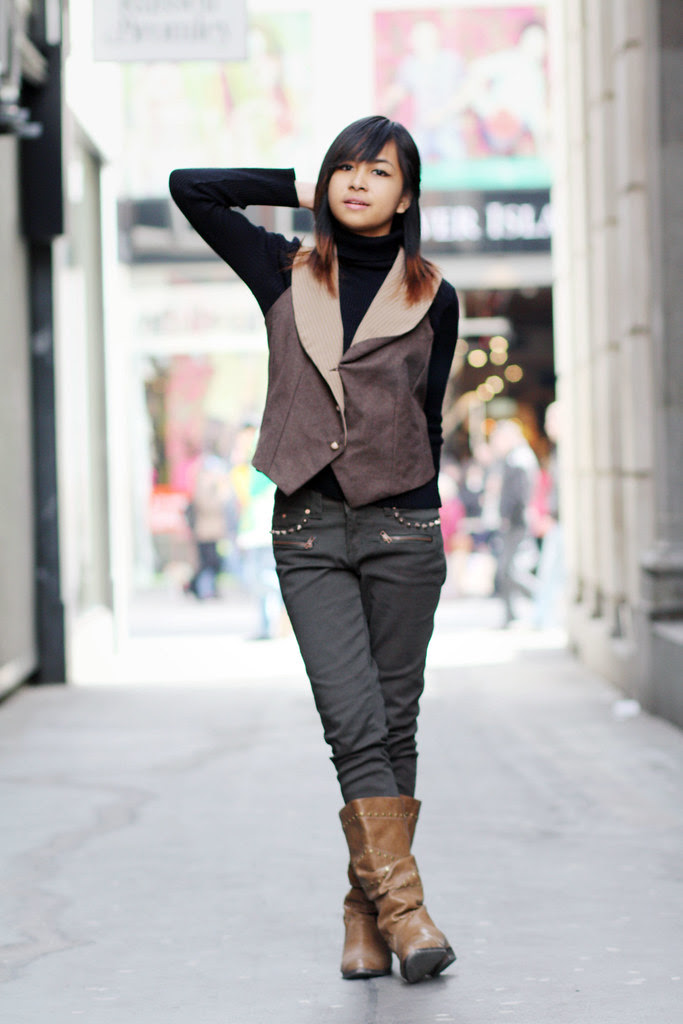 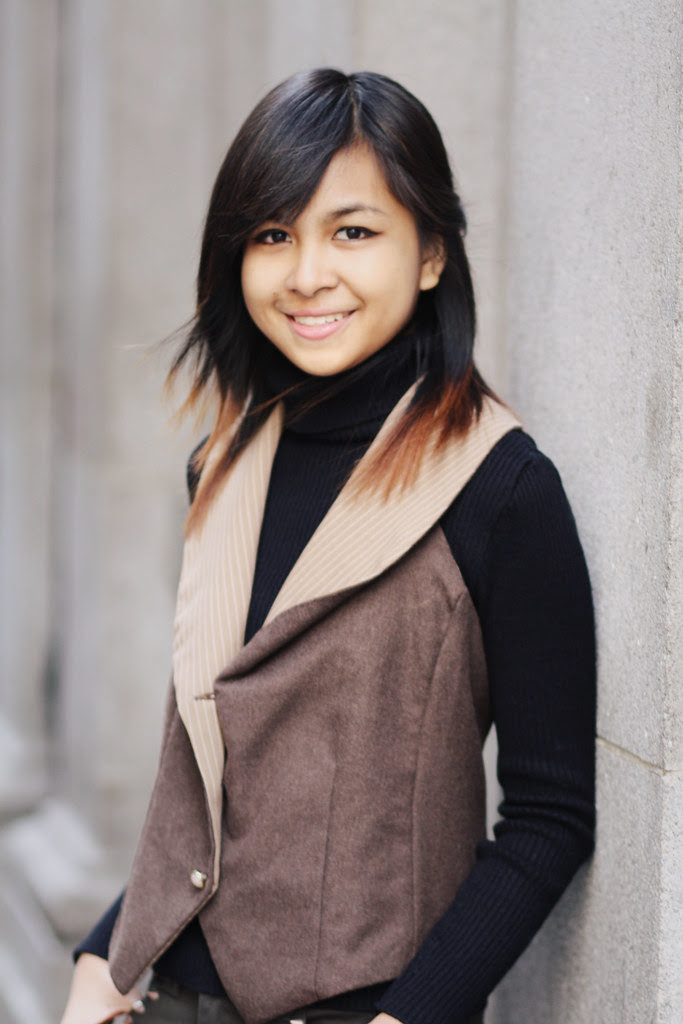 As you all know, I've been wishing to wear boots all the time... as you may probably read on this December post when I did not have any idea that I will be going to the UK so, I was really happy I got the chance to wear different boots almost everyday here, especially cowboy boots like this that reminds me of Miley Cyrus' Party in the USA music video. 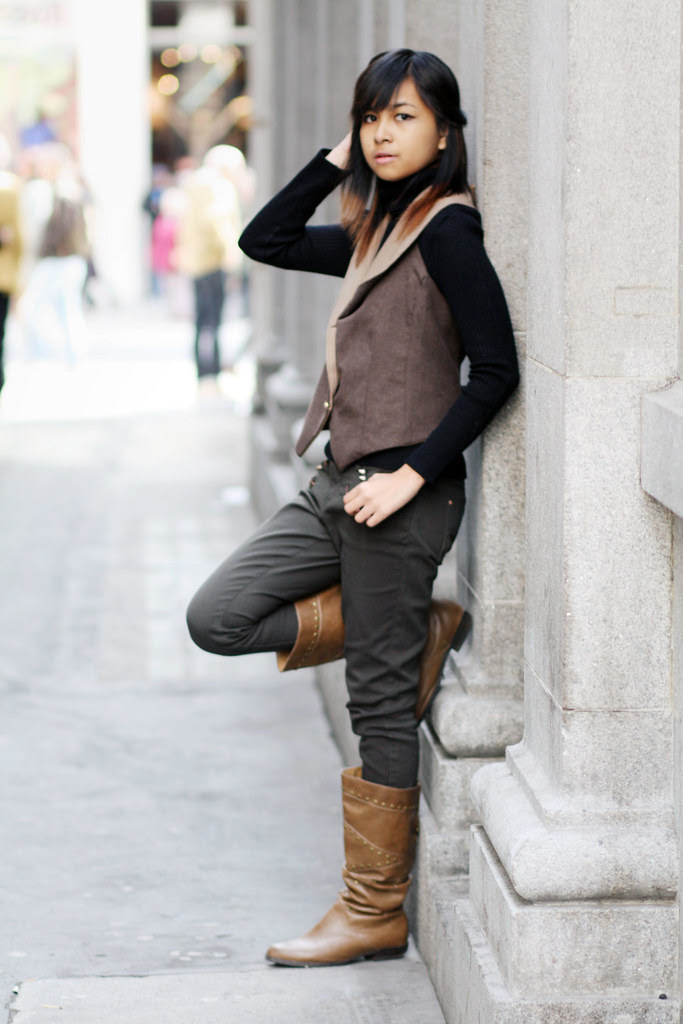 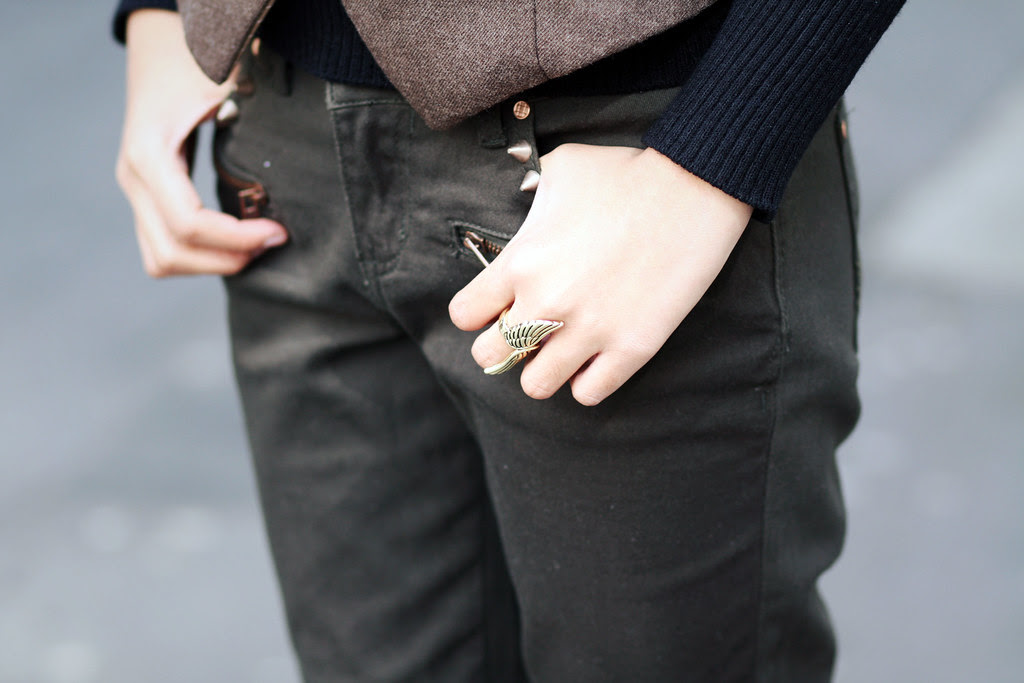 Perfect details on my pants --- spikes! I'm starting to have a little bit interest in wearing pants now especially when it has a little bit of design and not just your ordinary denim jeans... details can be very helpful in turning a simple outfit into an interesting one y'know. And since I don't want to have too much details on my outfit by being over accessorized, I only wore a ring that I bought during the day these outfit photos were taken. 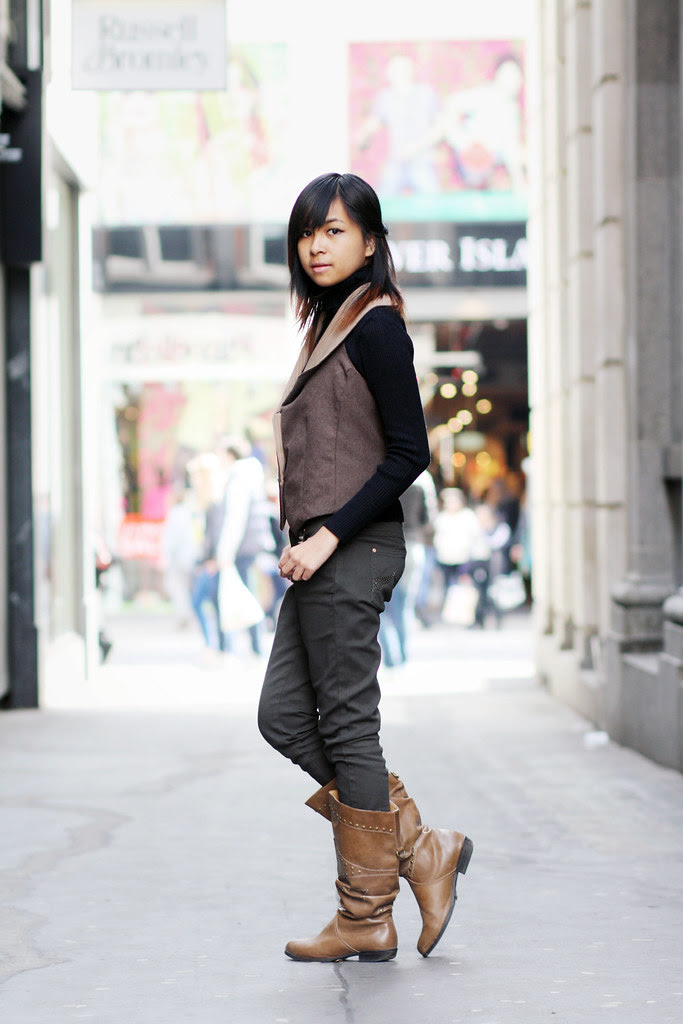 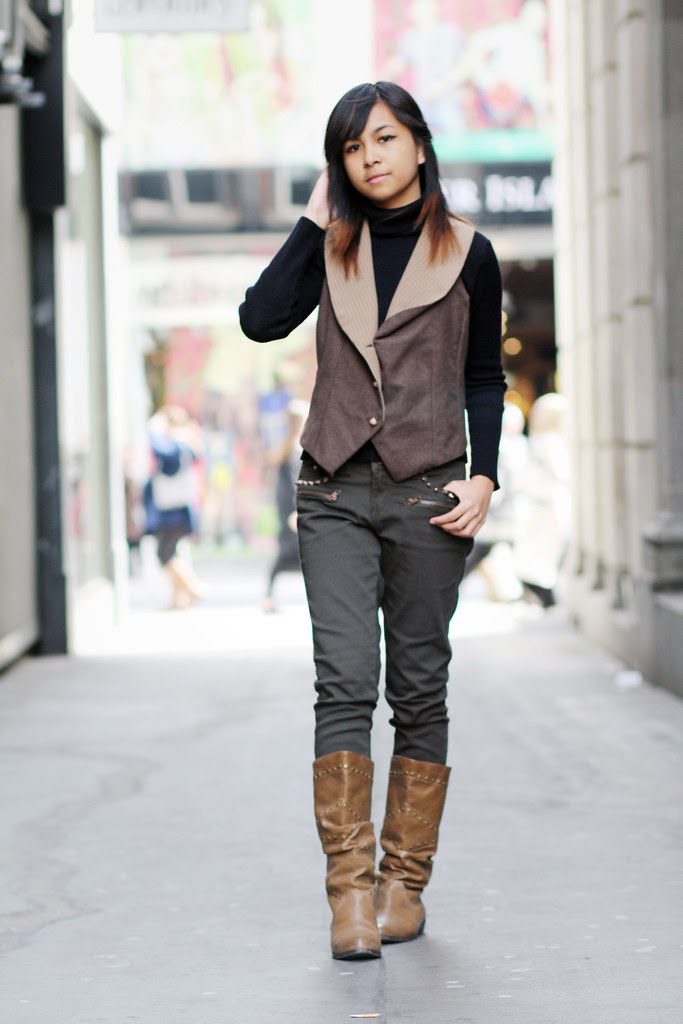 The next photo is a picture of me saying goodbye in a badass way... imagine James Bond after  walking out and there's an explosion at the back or Daryl Dixon after saving the world and killing tons of Walkers and Rick being a loser (you gotta watch The Walking Dead if you can't relate) hahaha! But here's a version of mine, sorry to say but it's not as action-star kind of way though... it's just me walking down in an alley. 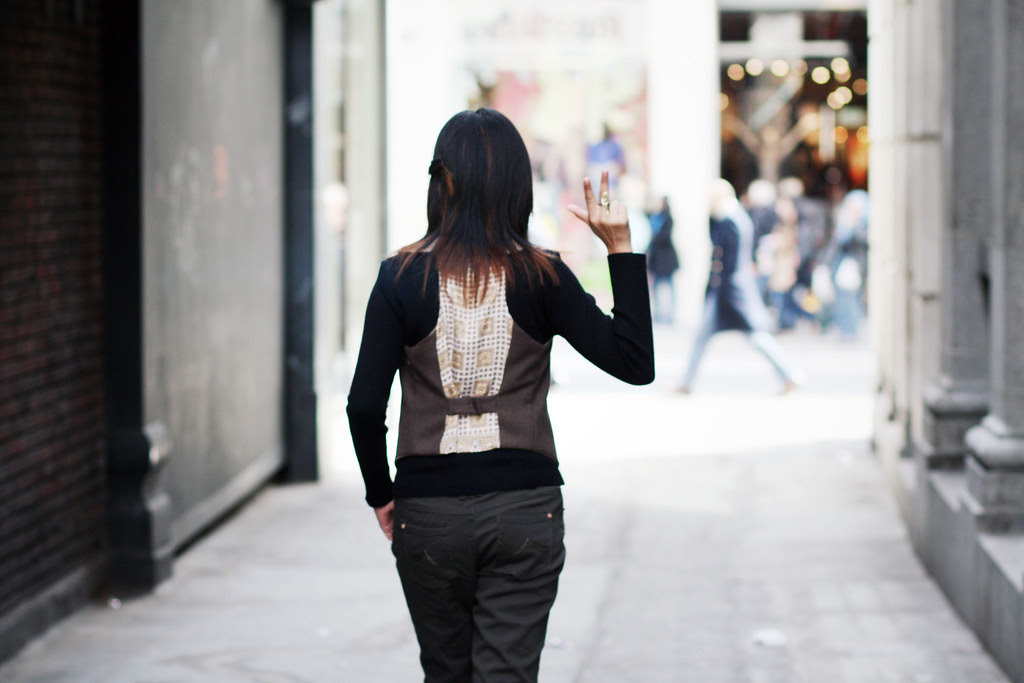 Anyway, I am going to leave you with this (kind of) video diary from this week! I have to borrow my grandma's digicam for this and record a lot of video that consists of my work from Monday-Friday, skyping with friends, shopping at Oxford Circus, attending the Iron Man 3 premiere with my supervisors (seeing Robert Downey is probably the best thing that happened this week) and the neverending bus rides.

Forgive the shakiness of some clips and my loser editing skills, I just used my knowledge during the time I was supporting and watching my friend, Jen edit tons of videos during the time of the great depression a.k.a preparation of our school event hahaha! But I hope you all enjoy and don't forget to watch it on HD!

Popular posts from this blog

Best Wedding Veils made with Love 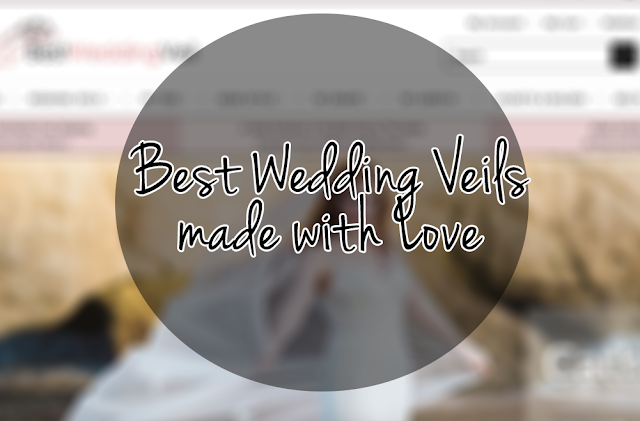 The Most Popular Simple Wedding Band 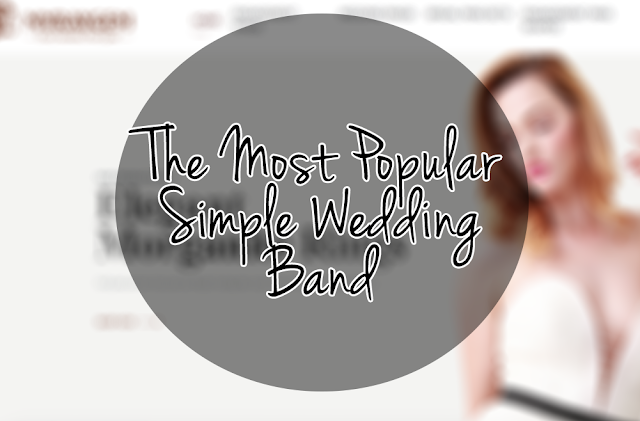 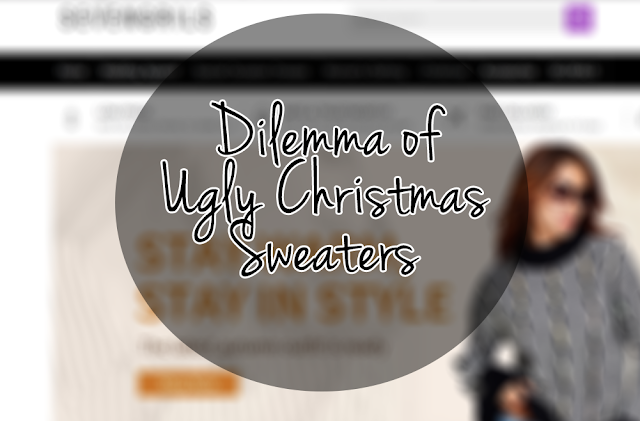